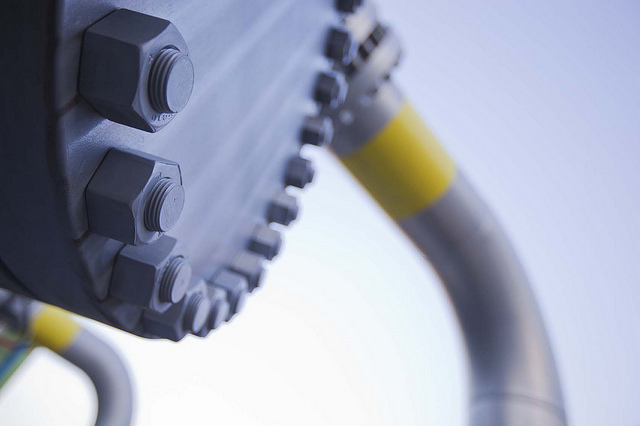 Italy makes further steps on its path to become a gas hub. After initial commercial volumes headed to Germany through Switzerland in early February, Snam also completed the first physical reverse flow. Last Wednesday physical exports to the Swiss market for local consumption began. Volumes have reached up to 3 million cubic meters per day due to price dynamics that have favored supplies from the South rather than from the Northern markets for Switzerland. This represents the first gas molecules passinig from the Italian system to the Swiss one, and the first export of raw material to the Northern markets.

The operation was made possible thanks to the investments made by Snam in recent years to strengthen the Italian transportation network. The reverse flow is, in fact, part of the investments envisaged in the strategic plan of the company - whose update was presented in London last week - aimed at increasing the flexibility of the Italian gas system and its integration with other European markets. Currently the Passo Gries point has a physical exit capacity of 5 mln cm / day. Further investments for about 40 km of new pipelines and new compression stations of Minerbio and Sergnano will be completed by October 2018 and will allow exports of volumes of 40 mln cm / day that will be able to physically reach the markets of Germany, France and Northern Europe. Exports from Italy could also contribute to reducing costs for the entire system.