The “Snam model” discussed at a conference on public ethics, transparency and legality with the Municipality of Milan, Transparency International and Politecnico di Milano university 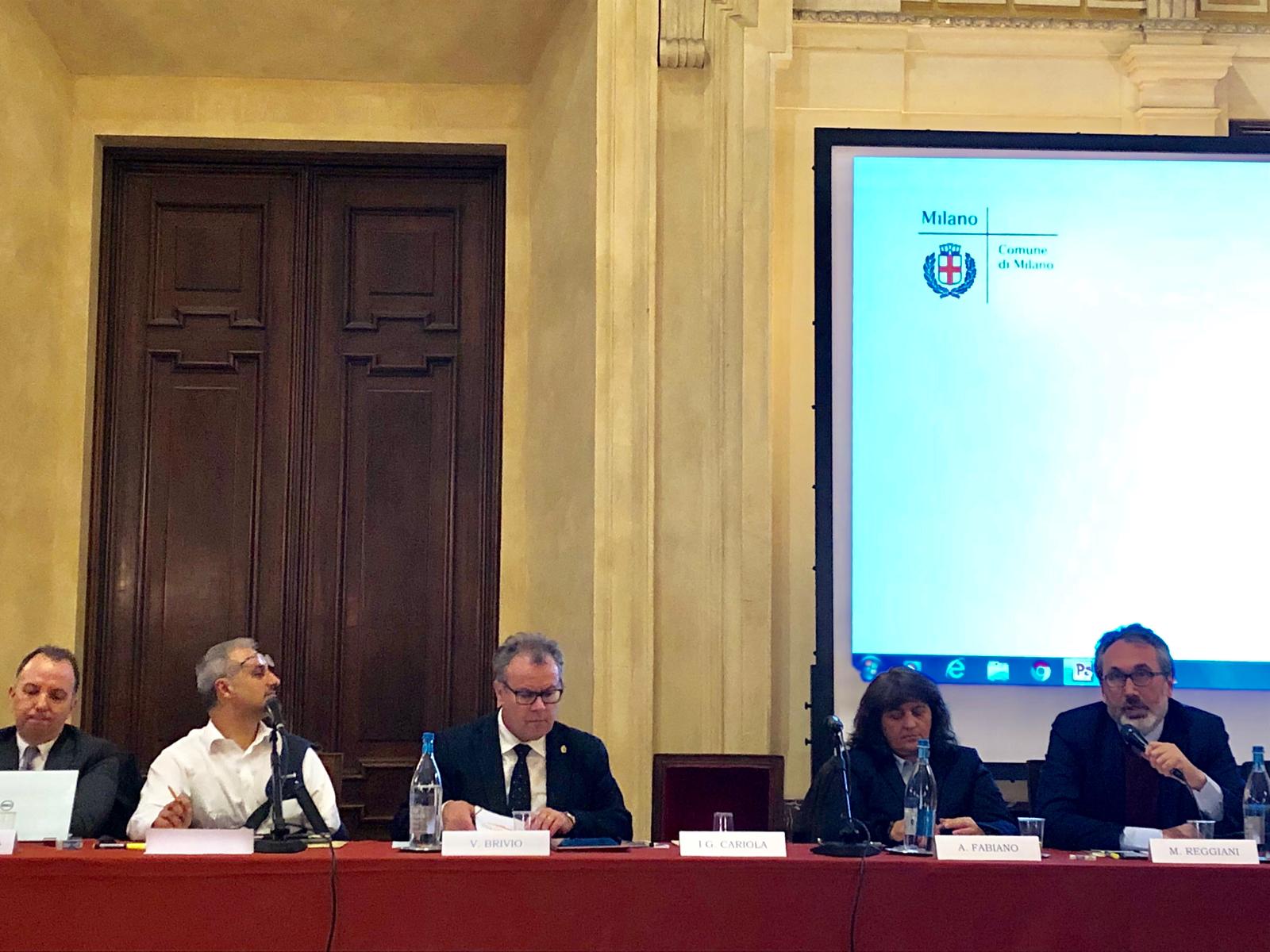 Snam, represented by its General Counsel Marco Reggiani, attended the conference on “Public Ethics, Transparency and Legality” organized by the Municipality of Milan in collaboration with Transparency International Italy and with the Politecnico di Milano university.

Marco Reggiani’s speech was part of a round table entitled “Raising awareness, training and educating to public ethics” and focused on the importance for companies to conduct their business according to the principles of ethics and integrity and promoting these values within and outside the organizations. Amongst the topics discussed were the commitment of the Snam people in the fight against corruption, the “Ethical and integrity pact” that the company stipulates with its suppliers and the reputational verifications that the company carries out.

The event was characterized by the participation – among others – of the general secretary and anti-corruption and transparency officer of the Municipality of Milan, Fabrizio Dall’Acqua, of the president of Transparency International Italy, Virgilio Carnevali, and of the president of the Committee for the Legality of Milan and the Advisory Board of Transparency International Italy, Gherardo Colombo.