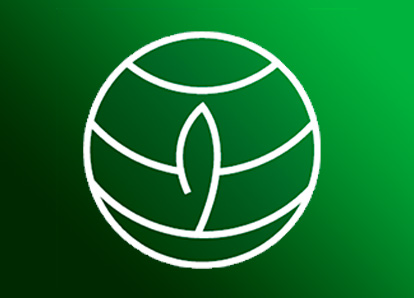 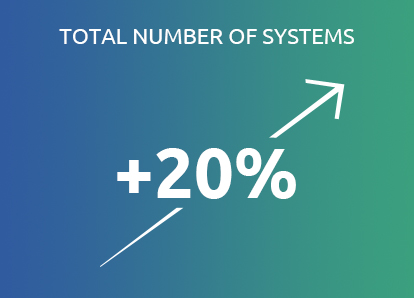 The total number of systems increased to 2,833 units (+20% compared to 2020), following the installation of several photovoltaic systems in some of the company’s buildings, specifically the territorial offices and maintenance centres. 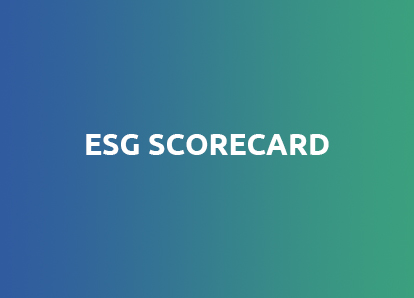 Snam strengthened its commitment to the ESG Scorecard target on the annual production of electricity from photovoltaic plants: the target of producing at least 860 MWh annually by 2025 was largely exceeded, reaching 950 MWh.

The amount of electricity produced from renewable sources decreased in 2021 (-52%) due to the partial divestment of the Snam4Environment cogeneration plants at the end of February in favour of plants for the production of biomethane.
On the other hand, the total number of systems increased to 2,833 units (+20% compared to 2020), following the installation of several photovoltaic systems in some of the company’s buildings, specifically the territorial offices and maintenance centres. On the contrary, installed capacity decreased by 16%, from 5.12 MW to 4.31 MW. This decrease, once again attributable to Snam4Environment’s plants, was mitigated by the increased power of the new back-up plants installed on the gas transportation network, which improved the performance of the monitored plants and replaced obsolete models, and by two new photovoltaic plants connected to the electricity grid.

Read about the goals in our ESG Scorecard

Find out how Snam protects biodiversity