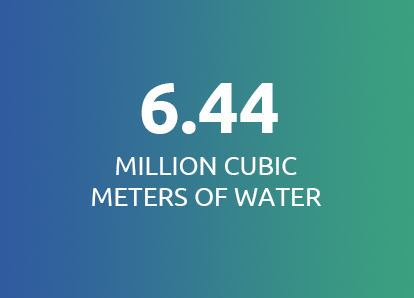 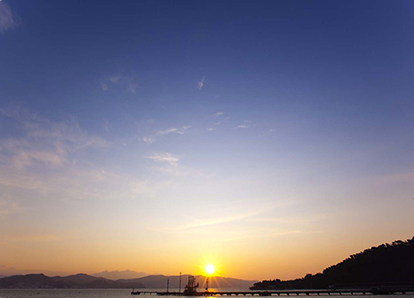 Sea water is used to cool auxiliary systems in the liquefied natural gas regasification plant and the same volume was discharged back into the sea, at a higher temperature 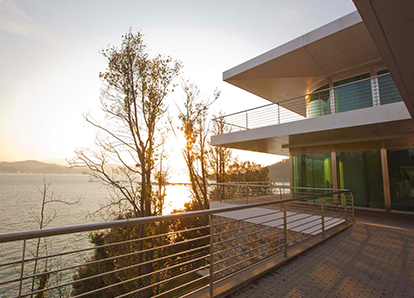 Fresh water is used primarily for office use, firefighting equipment and the irrigation of green areas.

Water procurement and discharge in the activities of Snam represents a relatively insignificant environmental factor, in terms of both the quantities used and the type of discharges. In 2019, approximately 6 million cubic metres of sea water (the withdrawal was 51% higher than in 2018 following the increased operation of the plant equipment) and 0.23 million cubic metres of fresh water  were consumed.

Sea water is used to cool auxiliary systems in the liquefied natural gas regasification plant and the same volume was discharged back into the sea, at a higher temperature (within the legal limits), fresh water drawn from wells is used to irrigate green areas, and water taken from aqueducts is reserved for office use and fire-extinguishing systems.

The extraction of fresh water increased by 70% compared with 2018.

To control the discharge of domestic waste water in the gas compressor stations,  phytodepuration  plants were installed over the years at corporate sites away from the sewage networks. These phyto-purification plants eliminate discharge since waste water is treated and fully absorbed by planted vegetation following the separation of sedimentable solids.

All the compression stations, except for the Messina compression plant, which is connected to the national sewage system, are equipped with phyto-purification plant systems.

For more on this and other subjects read our Sustainability Report

Read about the goals in our ESG Scorecard

Learn about how we apply our environmental management systems