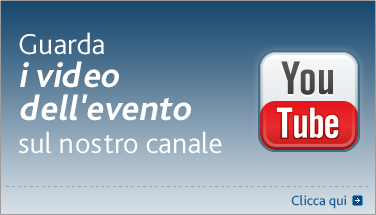 Uniting Italy through an ideal network of libraries, paths, museums and cities with the support and the expertise of a network respecting the future. This is the aim of the "Tour of Italy in 80 bookshops” the first cycling, cultural and environmental relay-race along the ancient trails of the Via Francigena, organized by “Letteratura Rinnovabile” (Renewable Literature) in partnership with Snam.

The initiative, at its second edition, crosses seven regions – Valle d'Aosta, Piedmont, Lombardy, Emilia Romagna, Tuscany, Lazio and Abruzzo – and will end on July 5, with a "grand finale" in Cupello (Chieti) at Stogit’s storage facility. Structured in 28 stages, the race also stops in some of Snam’s facilities across Italy: the Italgas Historical Archive and Museum in Turin as well as the Stogit storage sites of Ripalta Cremasca (Cremona) and Cupello (Chieti).

Artists, writers, publishers, readers and anyone who has the pleasure to share a piece of way to rediscover flavors, traditions and beauty of Italy take part to the race. The event is also crossing many festivals along the Country. Among others, the International Book Fair in Turin, where on May 12, a debate on the issues of biodiversity took place in the presence of Giorgio Caponetti (writer of the publisher Marcos y Marcos ), Luca Conti (author of the second book of the series "Sustainable Paths" dedicated to the experience of Snam in the Park in the Julian Alps), Gianpiero Sammuri (President of Federparchi ), Stefano Di Bernardo (Chairman of the National Park of Julian Alps).

With our camera - and a good physical effort - we tried to follow the #Giro80 step by step, mile after mile, to tell its most significant moments 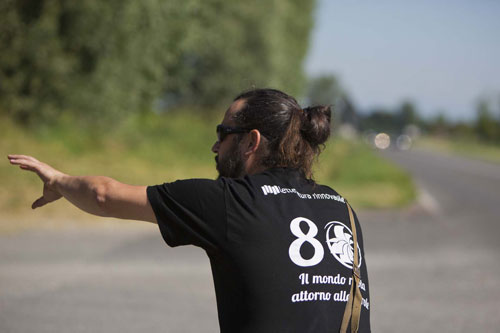 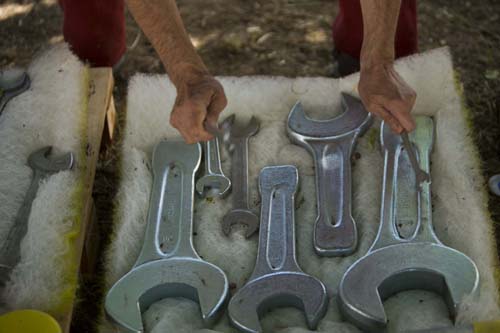 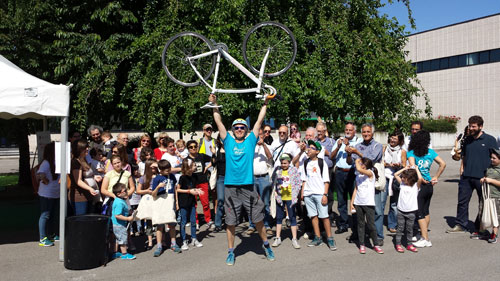 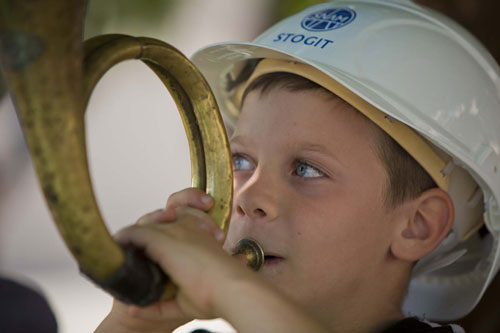 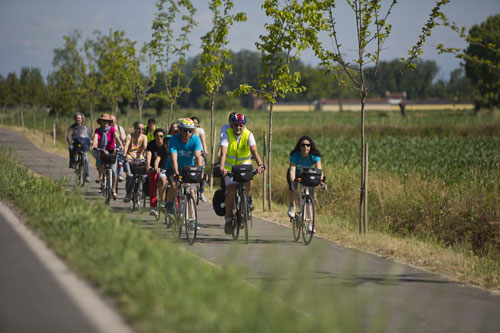 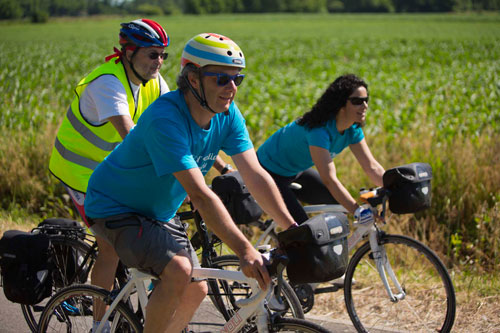 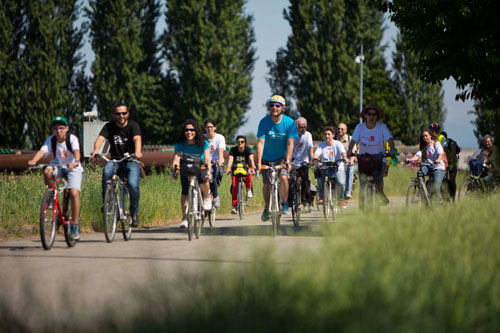 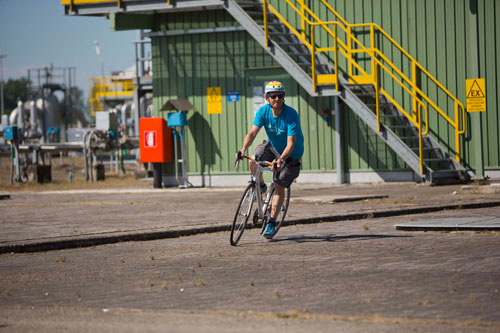 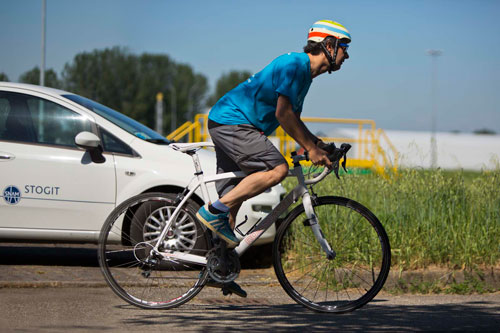 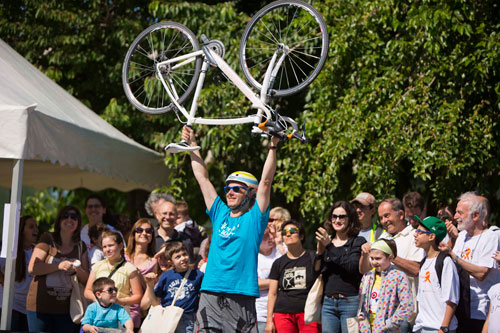 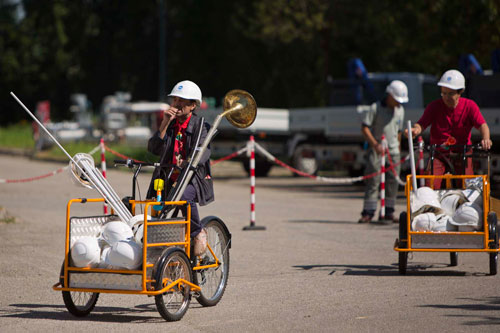 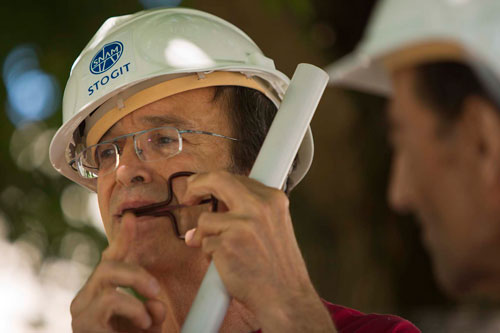 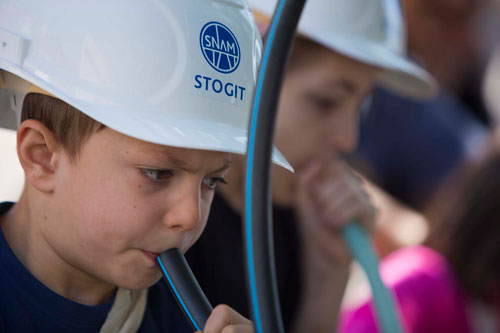 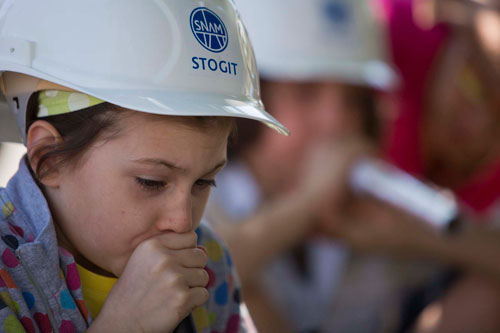 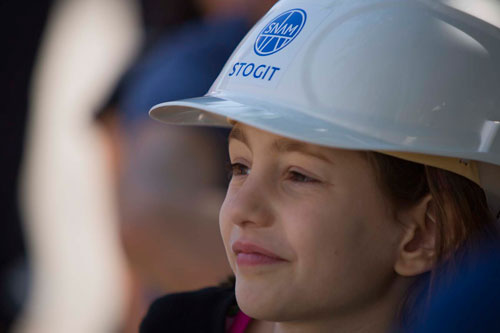 Videos, images, and updates from the "Tour of Italy in 80 libraries" on Snam Social Lab 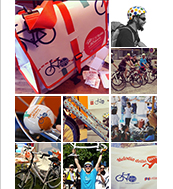