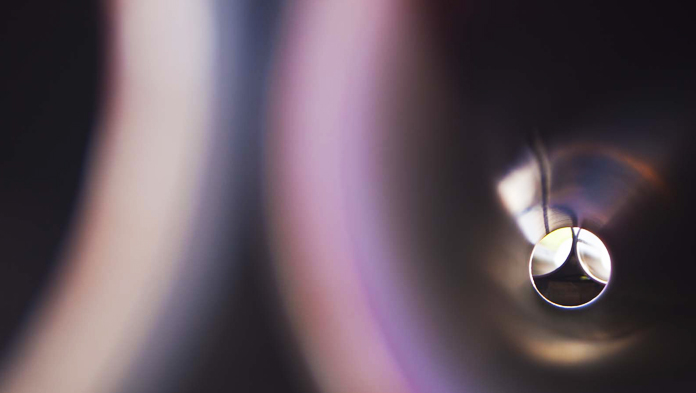 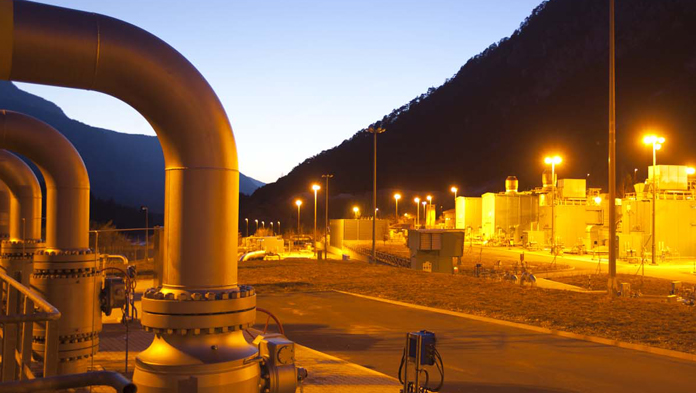 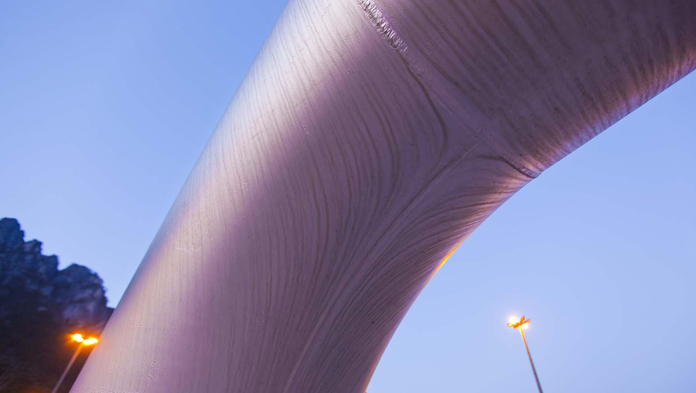 The quality of the environmental restoration activities is a major element of Snam Rete Gas's operations and is recognized as one of the Company’s best practices at an international level. The construction of Malborghetto-Bordano pipeline confirms the attention paid by the Company to environment and nature.

In 2002, Snam Rete Gas completed the construction of Malborghetto-Bordano pipeline in the province of Udine, extending for a total of around 45 kilometres. A stretch of just over 2 kilometres runs through a Regional Nature Reserve in the Val Alba valley.

Even in the case of Malborghetto-Bordano, construction works included restoring the landscape of the areas crossed by the work. The quality of the environmental restoration activities is a major element of Snam Rete Gas's operations and is recognised as best practice at an international level. Right from the infrastructure planning phase, mitigation measures are defined that maximise the integration of the work within the natural environment, which are then implemented during construction works, following specific design choices, or at the end, with targeted bioengineering works.

To verify the results of the restoration of the ecosystems, the company commissioned a group of university scholars and researchers to perform environmental monitoring activities over a five-year period. The conclusions reached by the working group consisting of forestry specialist, Giuseppe Montanaro, wildlife researcher Paolo Molinaro and Professor of Forestry Sciences at the University of Padua, Renzo De Battisti, confirm the attention paid by Snam Rete Gas to environmental and landscape protection.

“The results of this five-year monitoring programme appear to show essentially that the environmental changes caused by work carried out have not worsened the situation (for the species detected and surveyed), but rather have actually improved the overall situation. The recreated environment of pastures and verges closely resembles the original environment, when the area was characterised by meadows and pastures before being covered by woodland and pine forests. Therefore they offer greater biomass and more room for a higher level of biodiversity. However, the existence of a forest service road has had a negative impact, as it provides access to areas that previously had seen little or no human activity, especially in winter months when - even in heavy snow - the road always remains open". 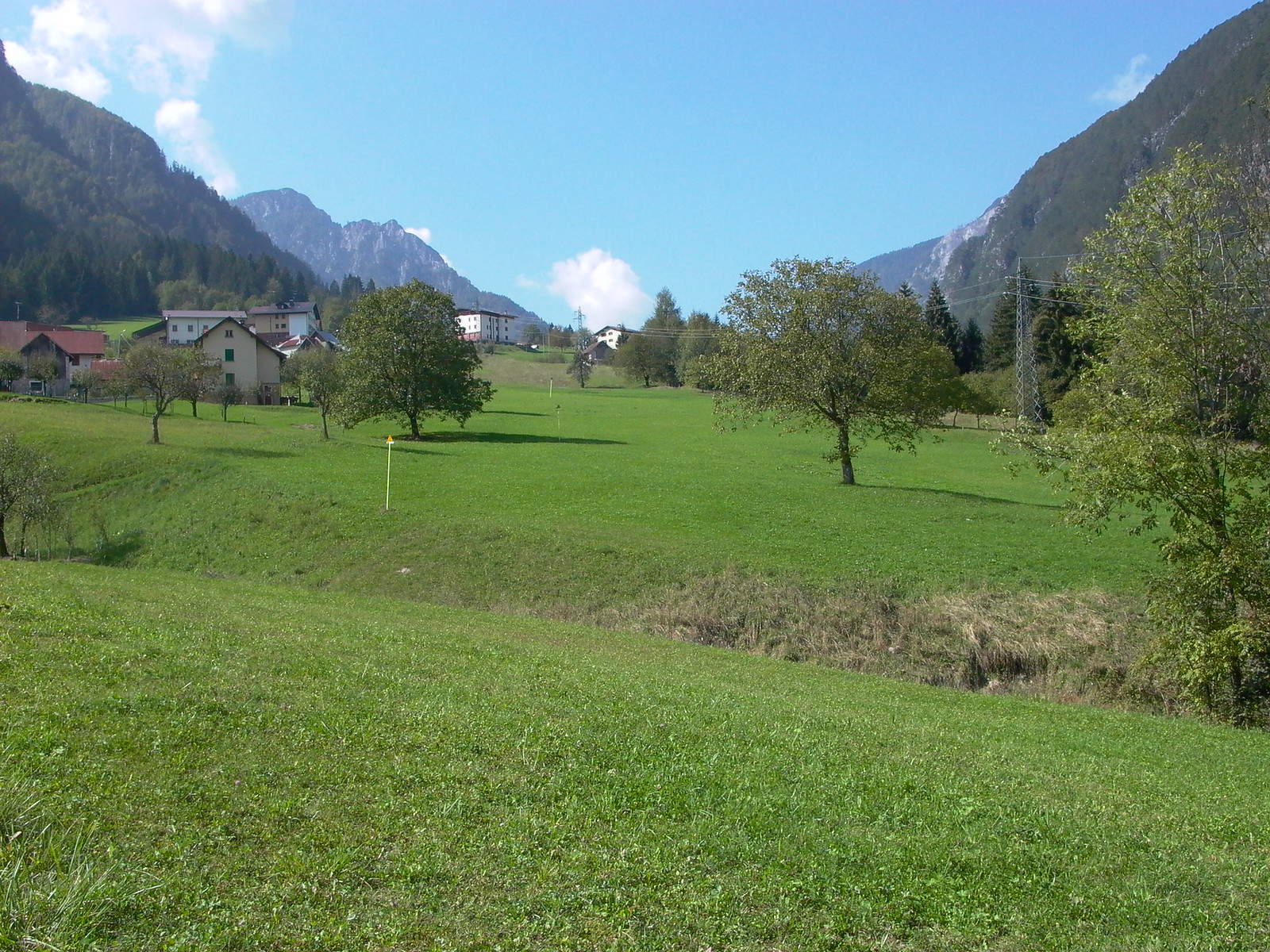 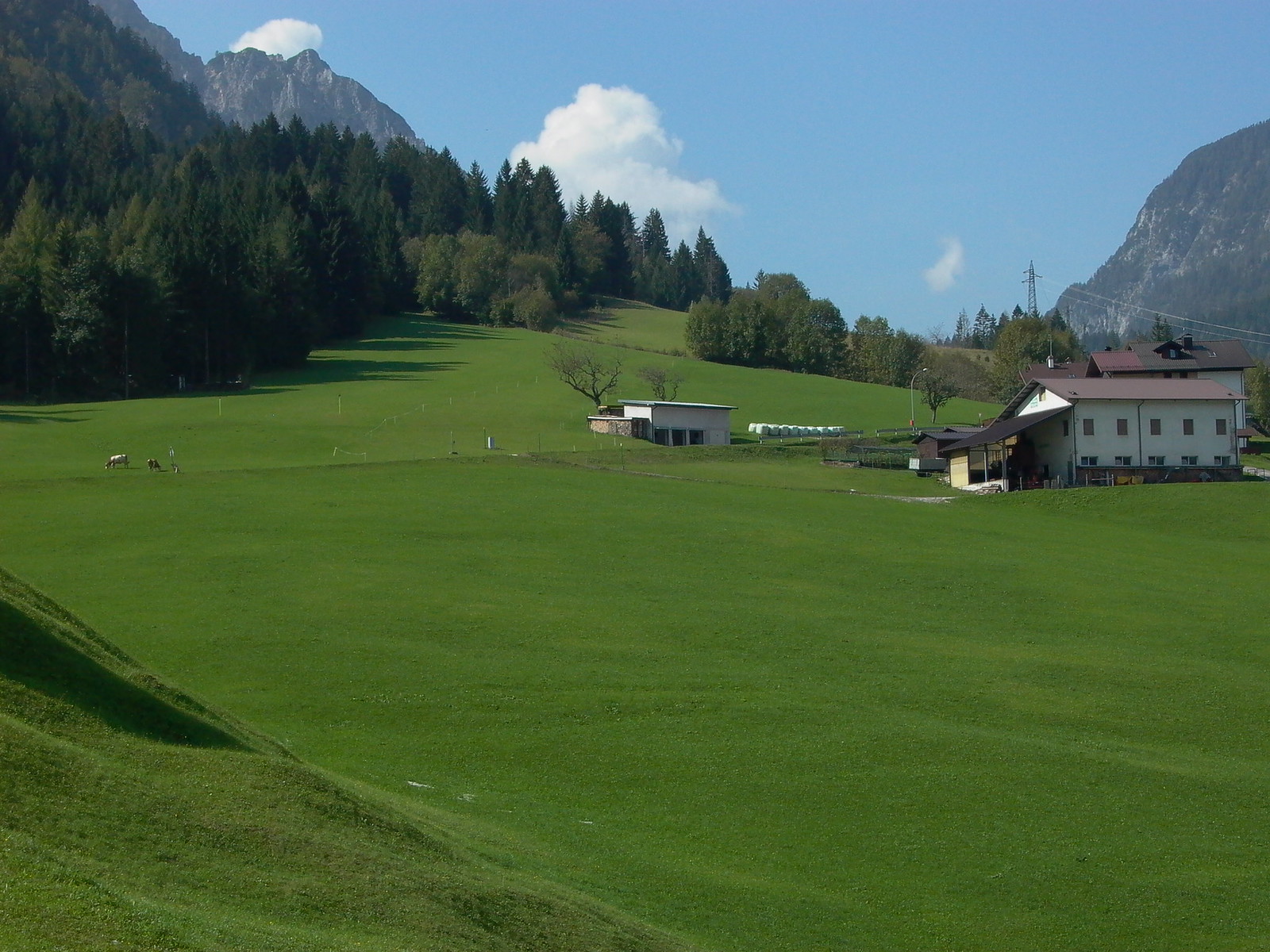 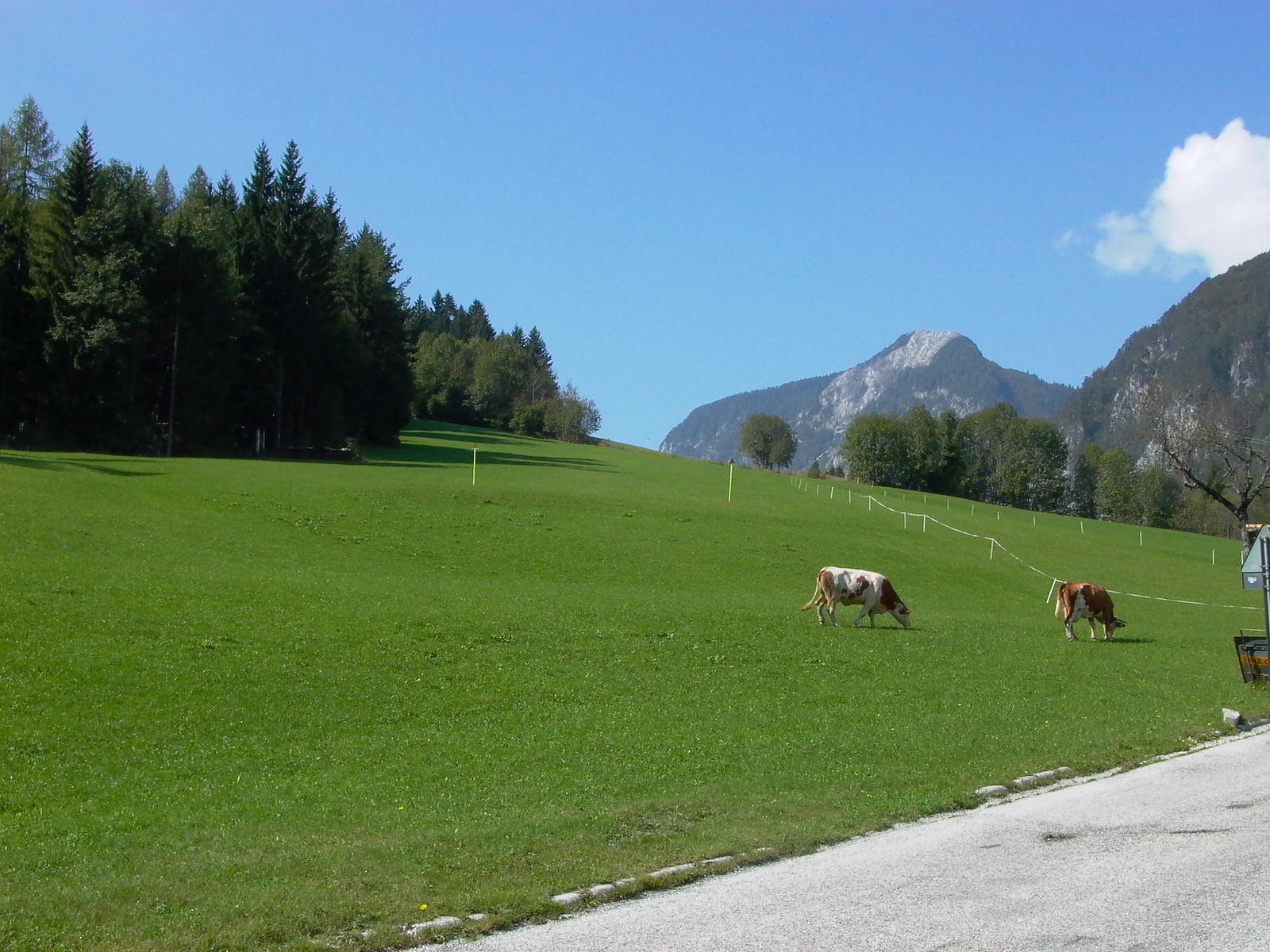 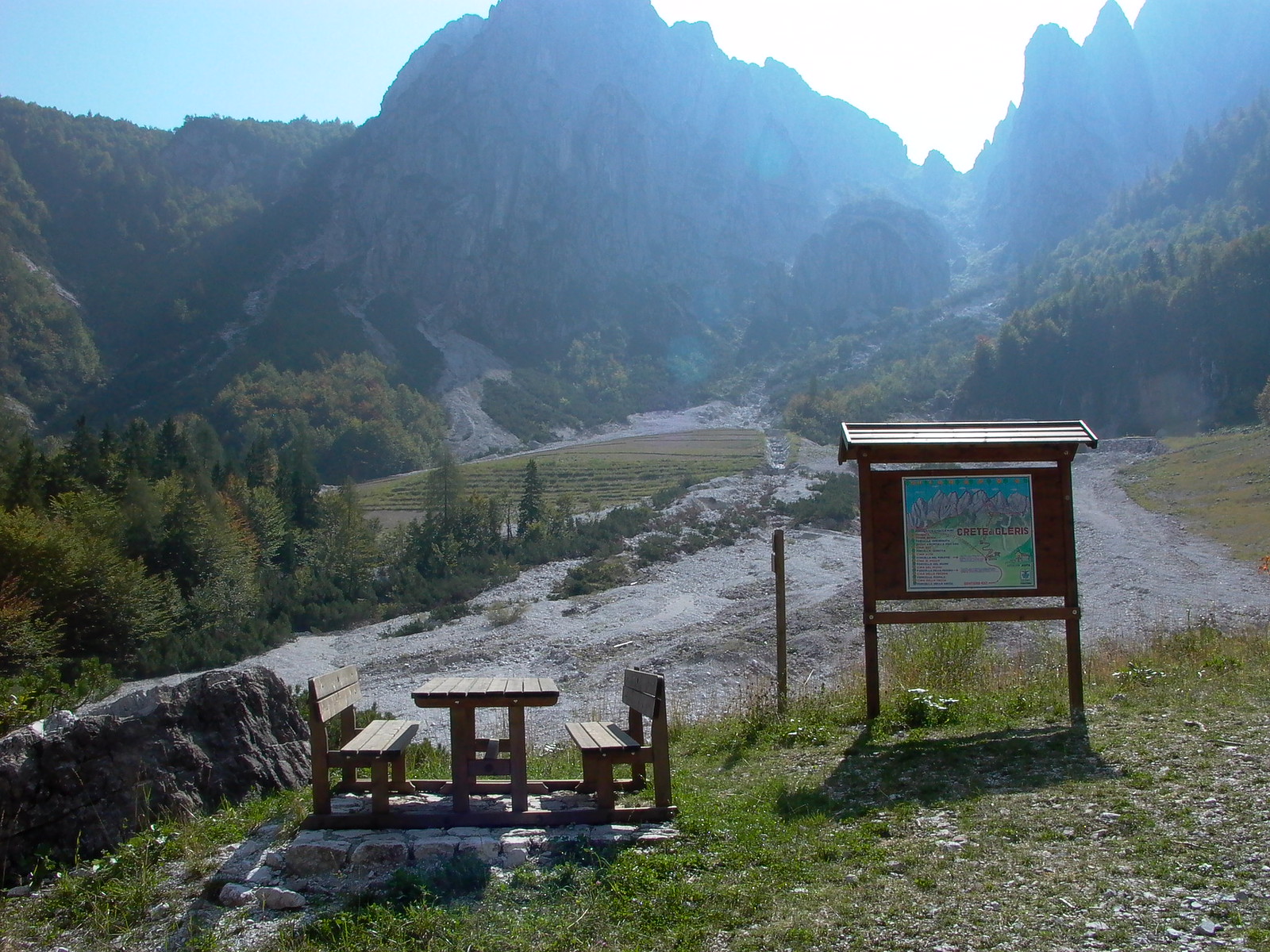 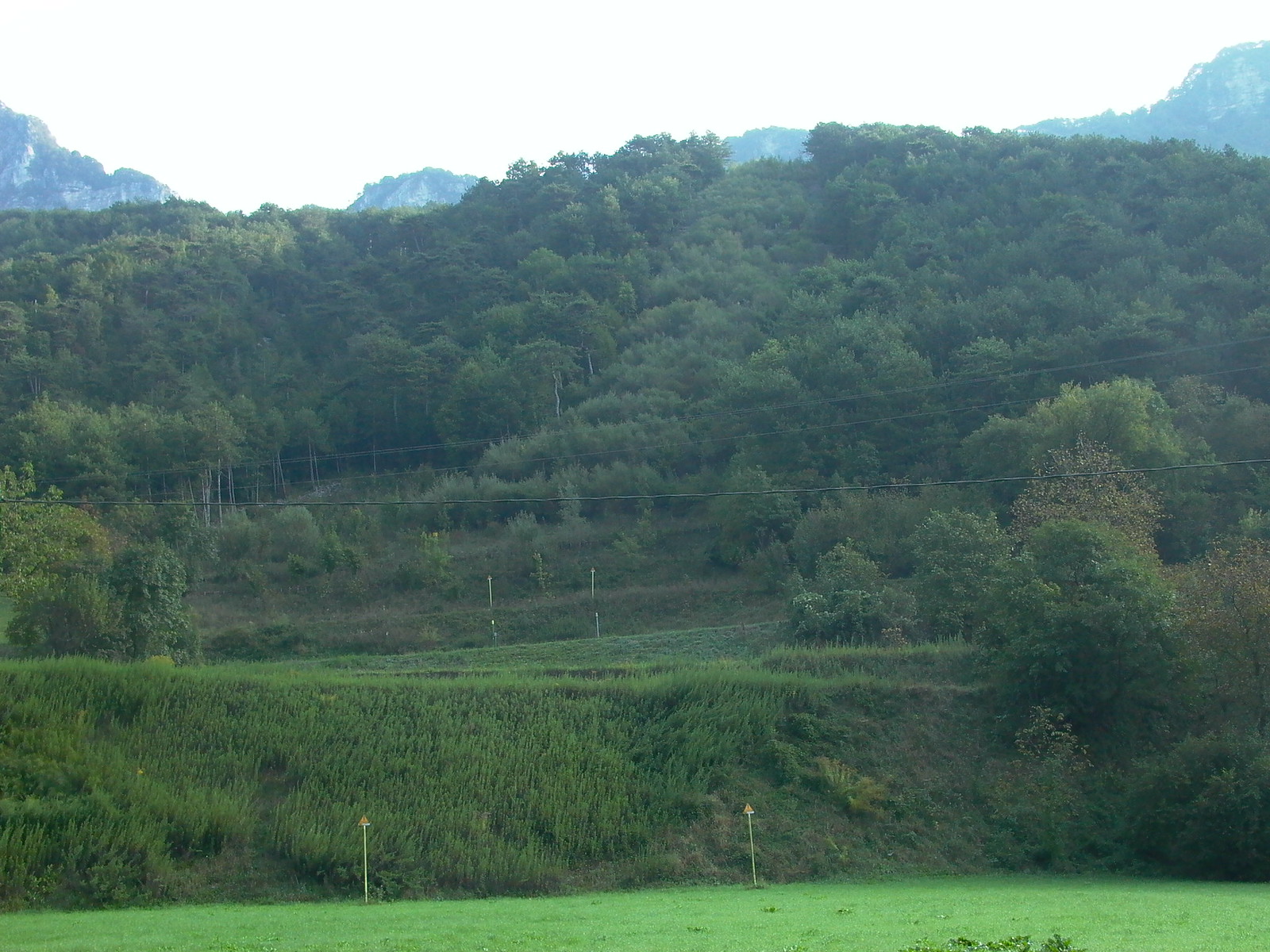 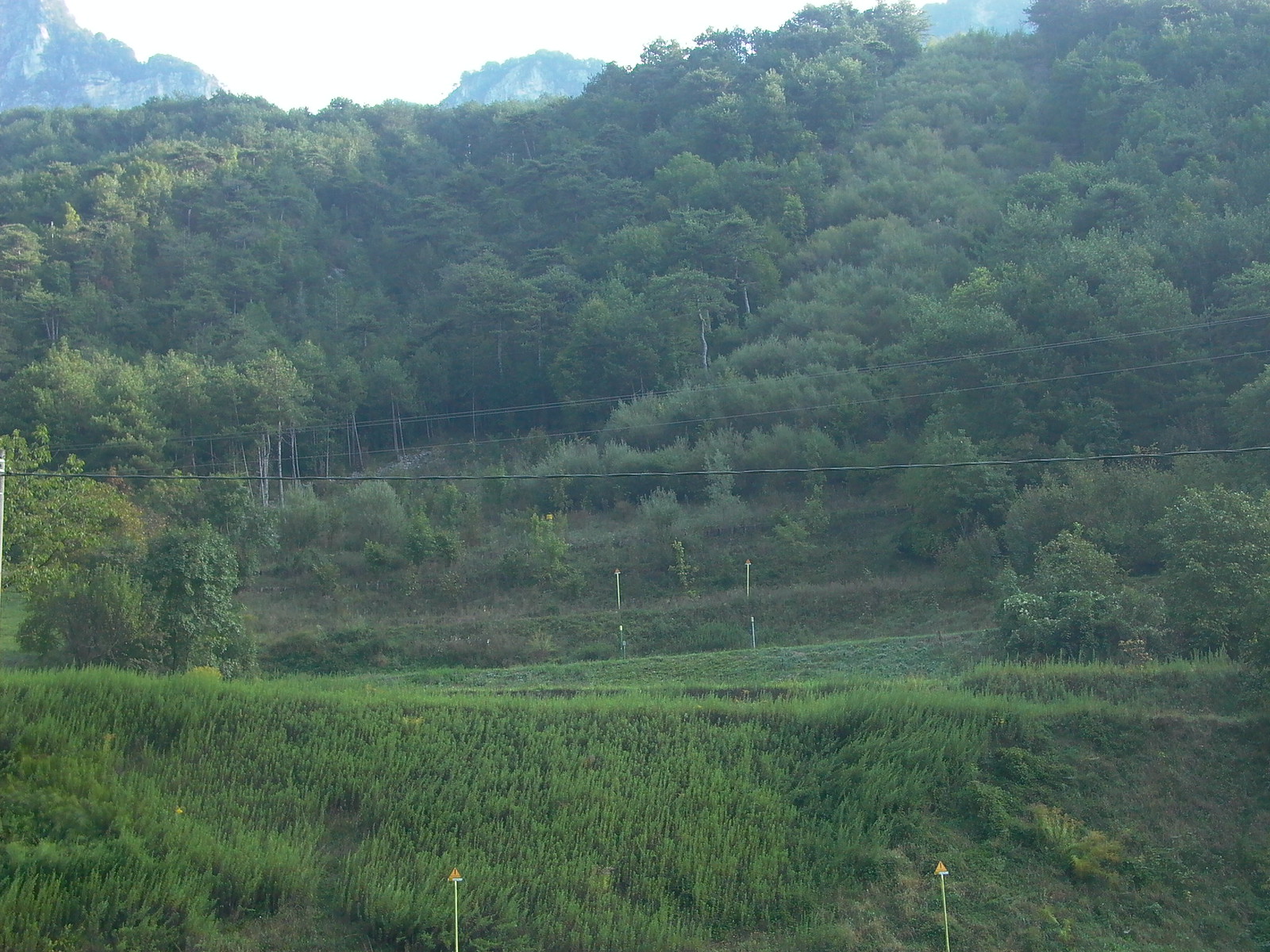 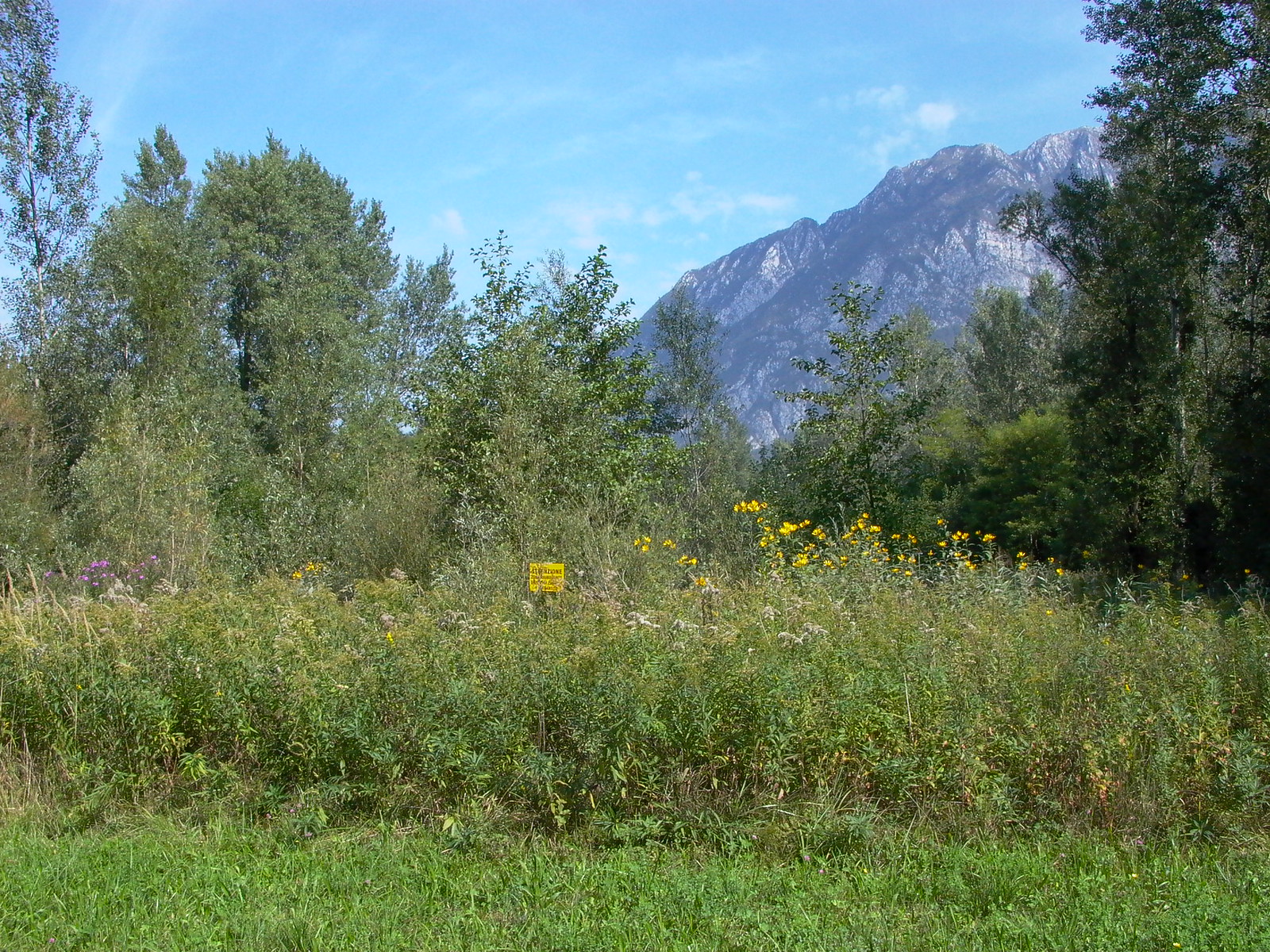 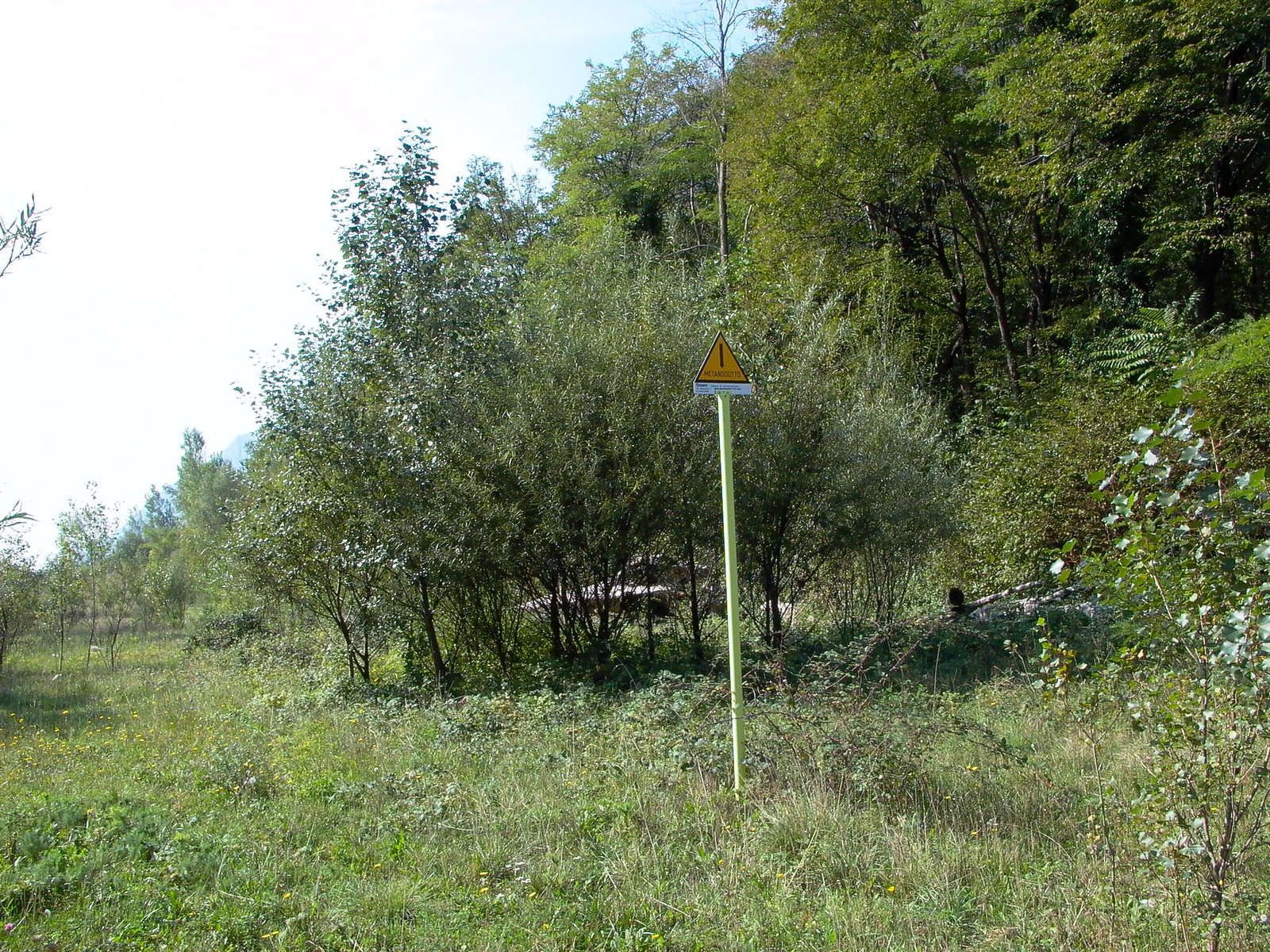 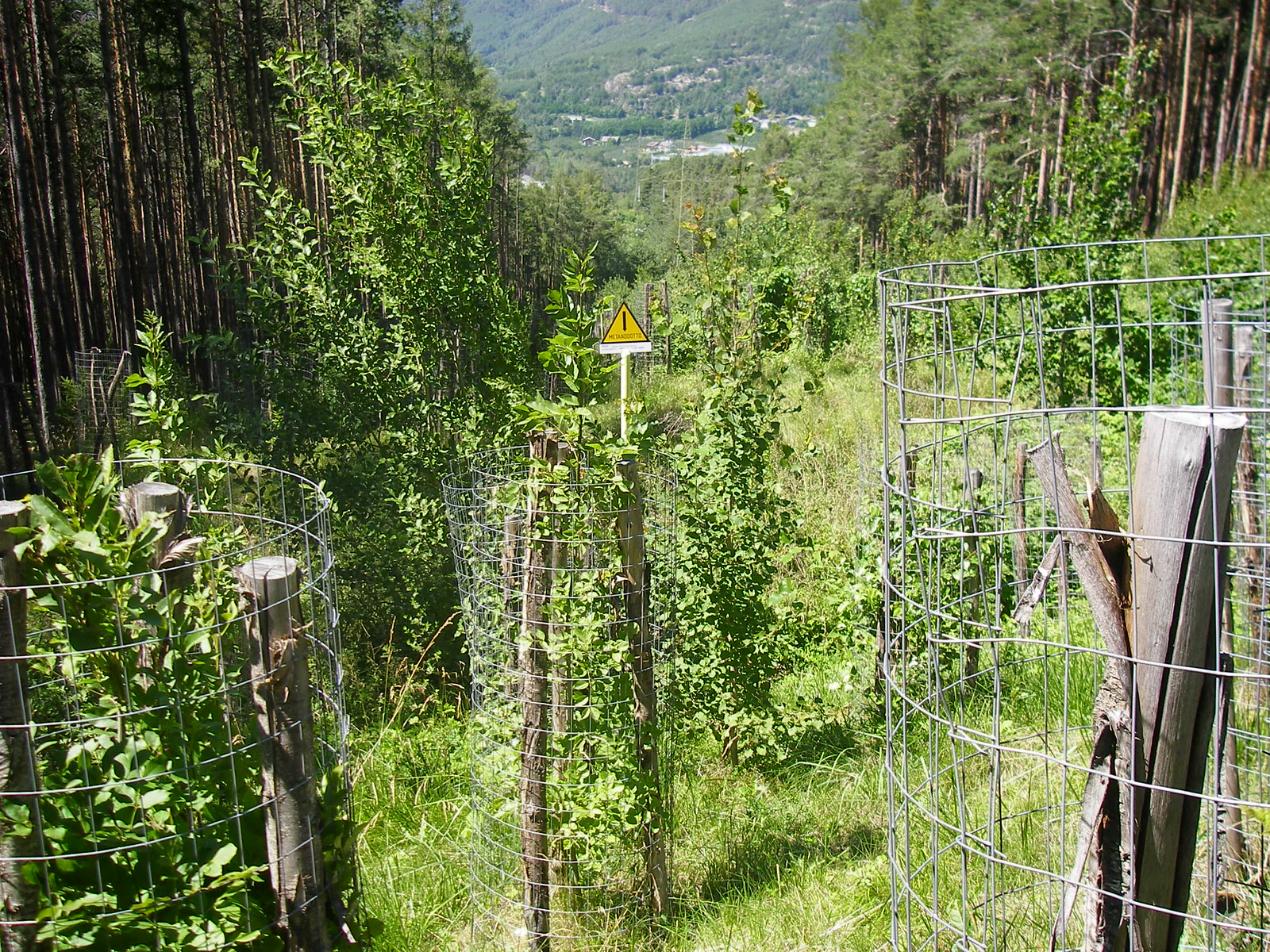 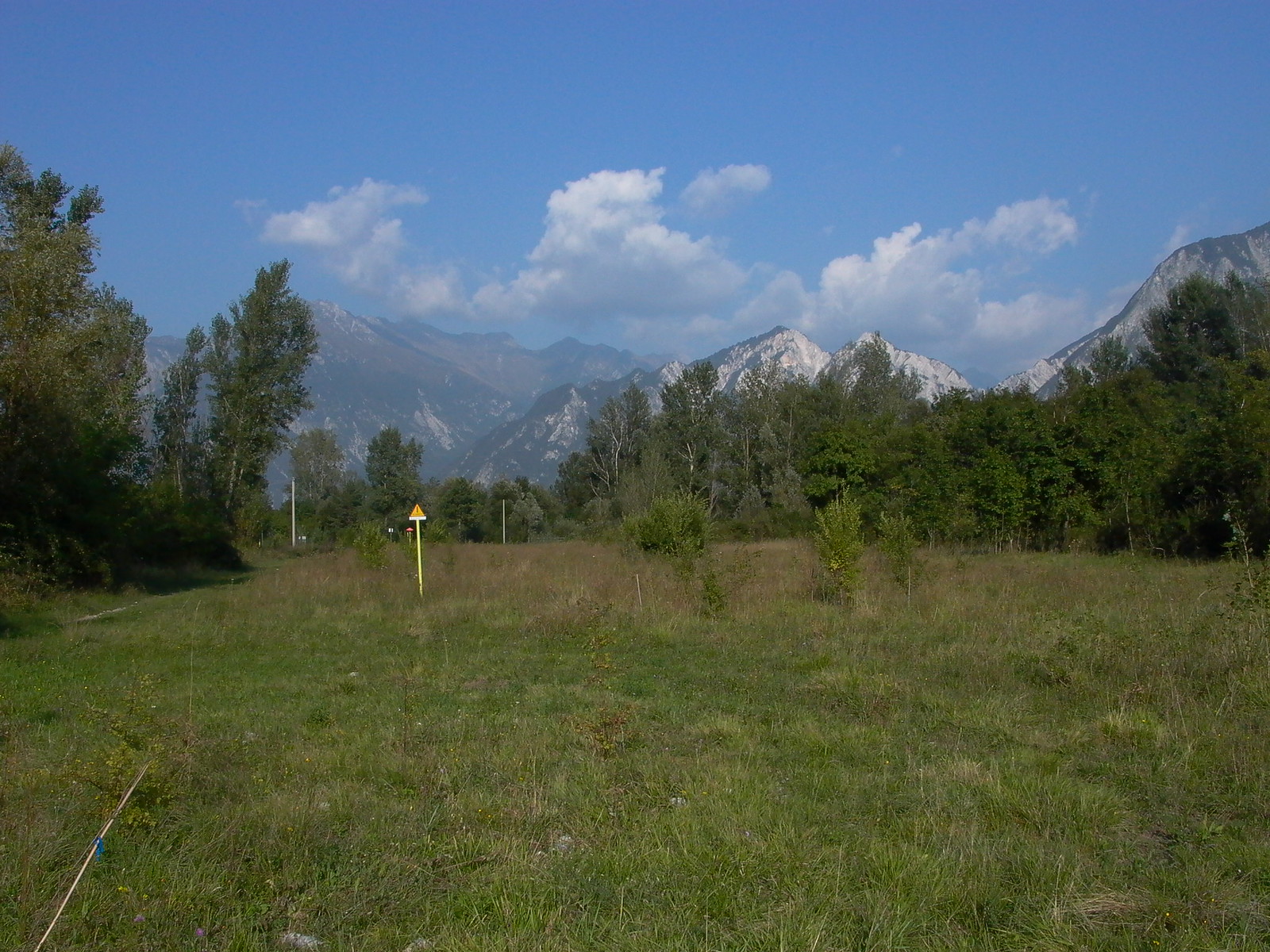 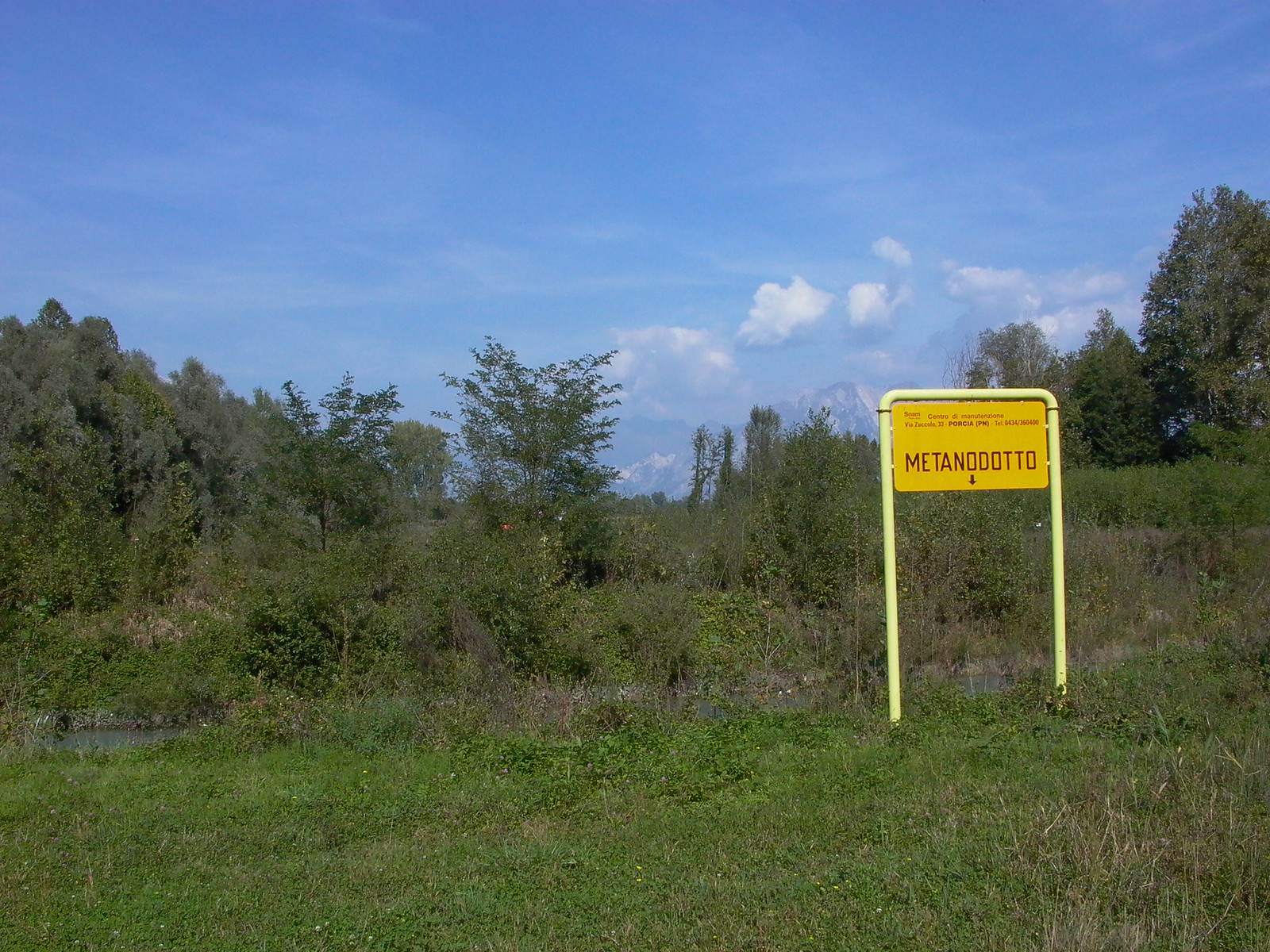 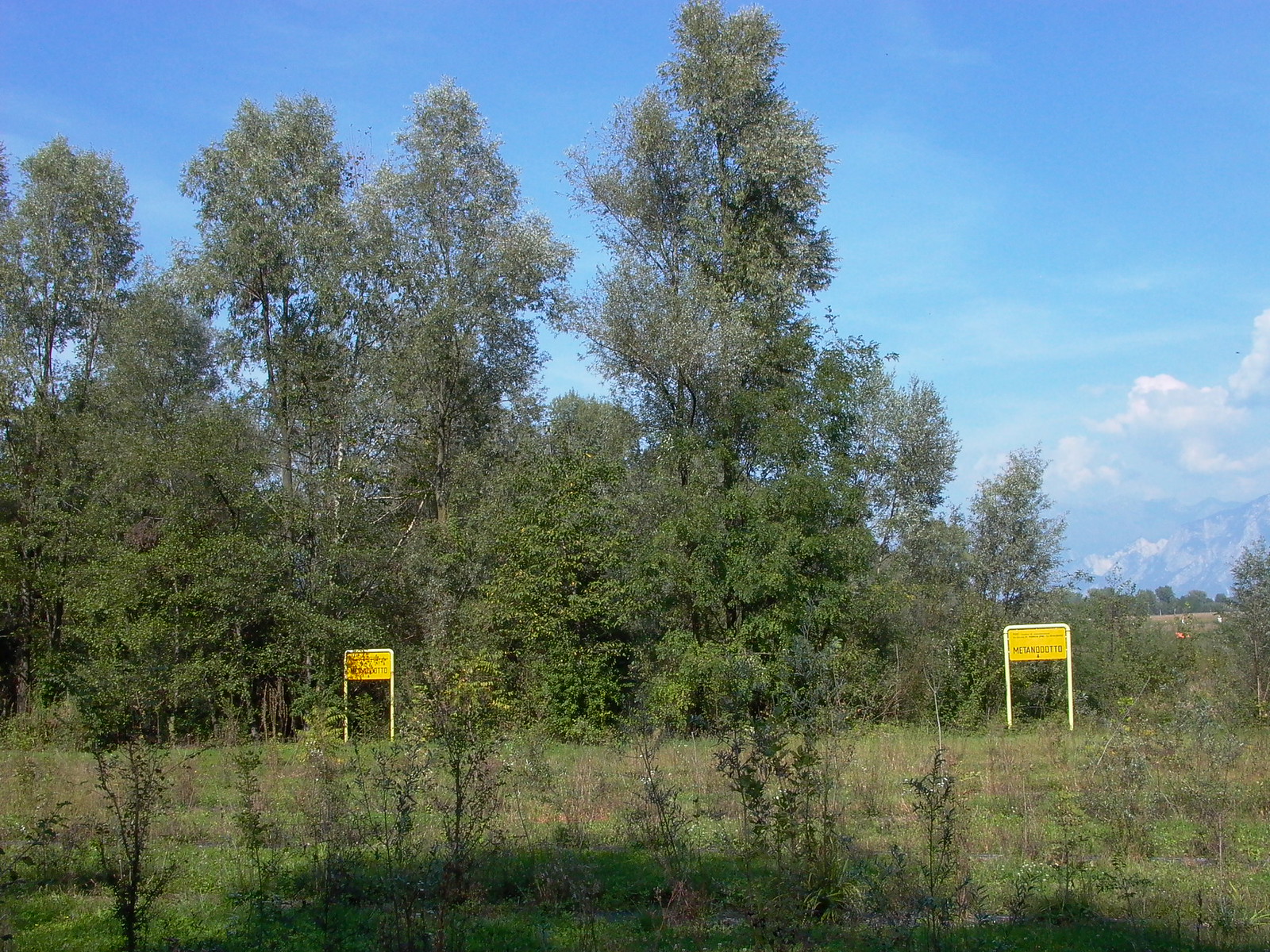 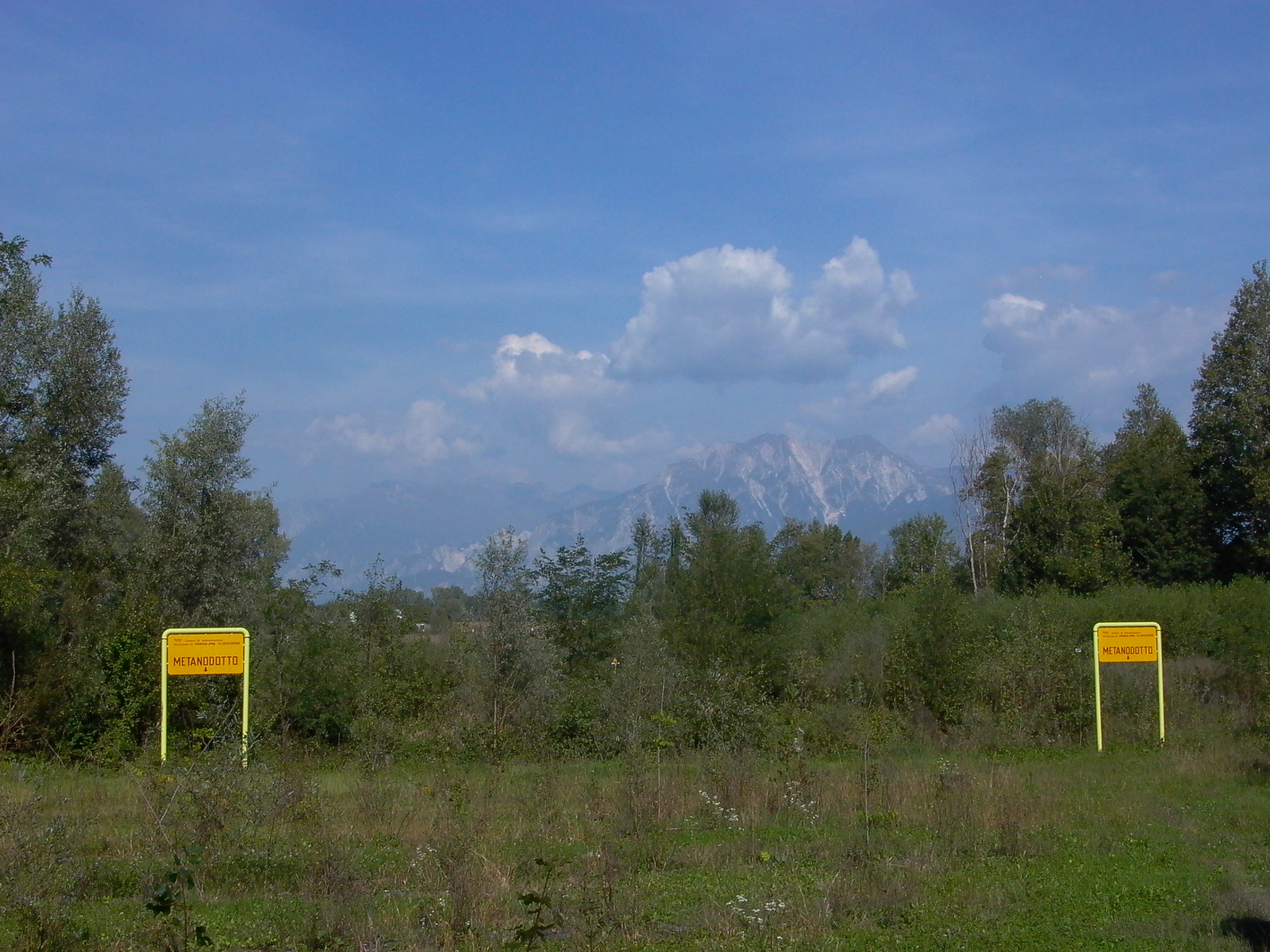