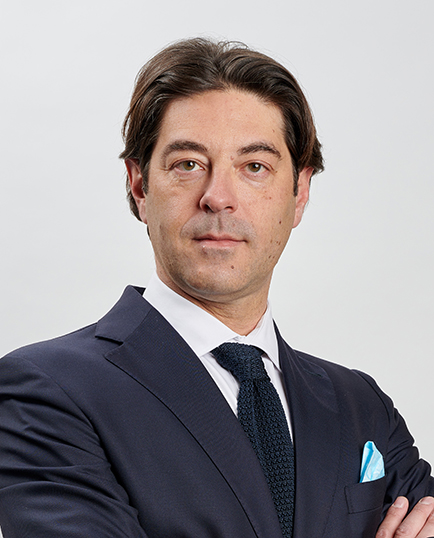 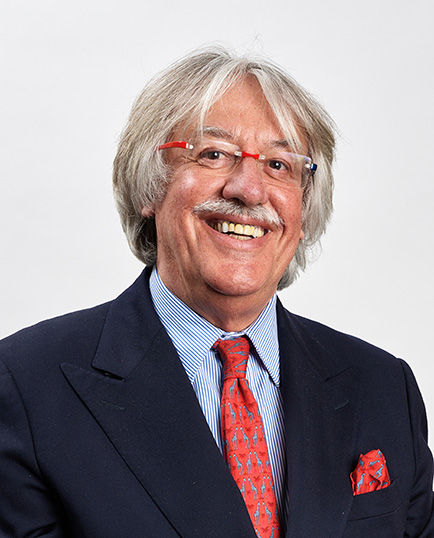 Graduated in Business and Economics from “La Sapienza” University in Rome.

Since 1978, he has conducted corporate and business management consultancy and support activities in Italy and around the world in the various industrial, hotel, hospital and services sectors, as well as tax consultancy, support, defence and representation for leading banks, public and private authorities, and large, medium-sized and small industrial, commercial and services enterprises, including securities firms and insurance companies. Among others, for the National Research Council (CNR), the General Vicariate for Vatican City, ADN Kronos Group, the Italian Association of Private Hospitals (A.I.O.P.) HUMANITAS Group, GIOMI S.p.A., GVM S.p.A., TRAFALGAR Ltd. Group, the Italian National Welfare and Assistance Fund for Chartered Accountants, the Italian National Fund for Engineers and the Italian National Welfare and Assistance Fund for Psychologists, Consorzio Costa Smeralda, Consorzio Porto Rotondo etc., UNIONCAMERE (National Association of Italian Chamber of Commerce) and the relevant Special Chamber Companies.

Since 1978 he has held and still holds positions of Chairman or Standing Auditor at listed and unlisted companies and, most recently, of Chairman and member of the Supervisory Bodies of various corporations.

Since 1996 he has been registered as an expert witness of the Court of Rome, by which he has been appointed to draft important valuation reports, including for ENEL S.p.A. (distribution branch, 1999), SERFI S.p.A. and SOFID S.p.A. (ENI Group, 1998).

From 2010 to 2015 he was a party-appointed expert witness of Agenzia del Territorio (Land Italian Registry Office) now merged with the Agenzia delle Entrate (Revenue Italian Agency). 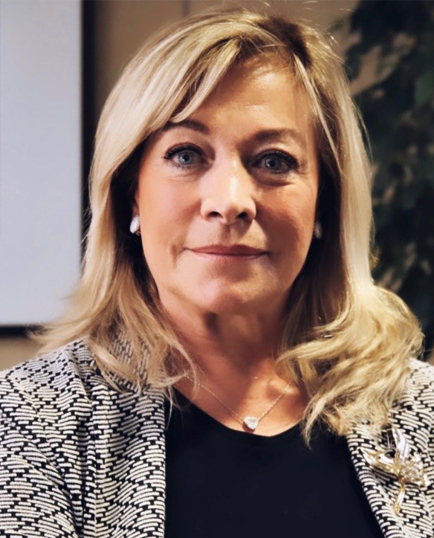 Graduated in Business and Economics.

Since 1985, she has been a founding partner of Studio Patrini e Associati, an association of chartered accountants that deals mainly with the tax-related and corporate financial aspects of large Italian companies and multinationals.

She is a statutory auditor, director and SB member of various Italian and foreign companies operating in the pharmaceutical, healthcare, financial, industrial, trade, energy, telecommunications, publishing and fashion sectors.

With its supervisory functions, the Board of Statutory Auditors in Italy is similar to what some companies call the internal control and audit committee, but only made up of independent experts. It works to ensure the proper administration and operation of Snam and its subsidiaries according to the Code of Ethics and relevant laws and regulations.

The current Board of Statutory Auditors was elected by shareholders of 2 April 2019 to stand until the 2022 shareholders’ meeting to approve 2021 financial statements.

The Board of Statutory Auditors oversees compliance with the law and with Snam's Bylaws, as well as respect for the principles of proper administration in the performance of company activities; it also evaluates the adequacy of the organisational, administrative and accounting structure and how it functions in practice. The Board of Statutory Auditors also performs supervisory activities in its role as the internal control and audit committee.